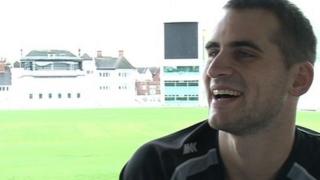 Nottinghamshire and England opener Alex Hales tells BBC East Midlands Today he was never in any doubt that he would remain at Trent Bridge after signing a new contract.

The world's top-ranked T20 batsman, 24, has reached an agreement with Notts over a deal which allows him to play in the lucrative Indian Premier League in 2014. 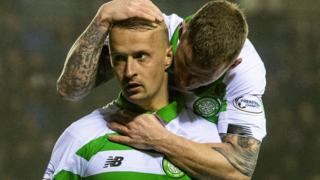