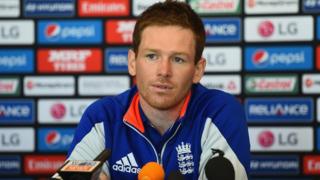 England captain Eoin Morgan says he "does not understand" why his recent form has been so poor.

The 28-year-old batsman was dismissed without scoring in England's loss to Australia in their World Cup opener on Saturday - his fourth duck in his last five innings.

Morgan adds that he has not given up hope of regaining his place in the England Test side, despite taking part in this year's Indian Premier League. 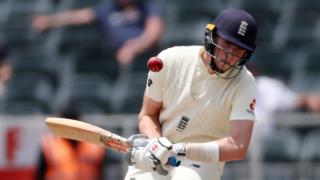 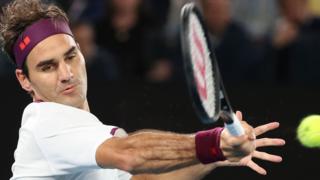