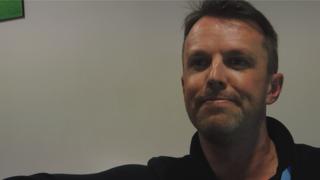 The Black Caps take on South Africa in Tuesday's first semi-final at Eden Park in Auckland, while Australia play India on Thursday at Sydney Cricket Ground.