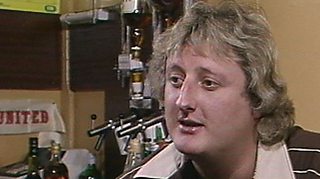 Bristow, Bestie and a barbers in tiny Tobermore

With the passing of darts legend Eric Bristow, we go back to 1984 when the 'Crafty Cockney' and George Best made their mark at Tobermore United FC in Northern Ireland.

Five-time world champion Bristow, who died on Thursday aged 60, played an exhibition match at the small country club while Best appeared for Tobermore in an Irish Cup tie.

There was also something a bit different about the club - it boasted its very own barbers. 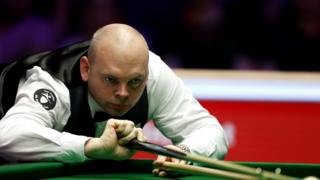 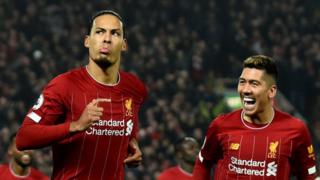 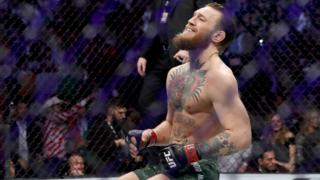 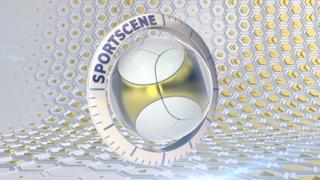