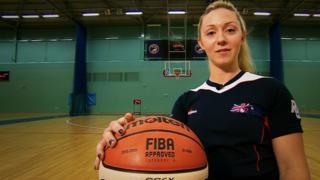 The Great Britain men's and women's teams get their European Wheelchair Basketball campaigns underway on Friday at Worcester University.

The top five teams in the men's competition will qualify for the 2016 Rio Paralympics while in the seven-team women's event, the top four will secure their places for the Games.

The GB men are bidding for a third European title in a row while the women are hoping to improve on the bronze they won two years ago.

Captain Sophie Carrigill, who took up the sport after a car accident in 2010, will play a key role for the women's team in the event, which runs until Sunday, 6 September.

BBC Sport's Kate Grey has been to meet the 21-year-old Yorkshirewoman who has already helped the GB Under-25 team to World gold in July.

You can see the men's and women's semi-finals on Friday, 4 September and the medal matches on Sunday, 6 September on the red button and via the BBC Sport website. 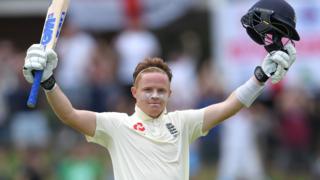 Pope hits century after Stokes' 120 - listen to The Cricket Social