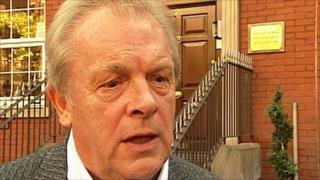 The chief executive of the Professional Footballers' Association Gordon Taylor believes there will be "serious repercussions" after Carlos Tevez apparently refused to come off the bench in Manchester City's 2-0 Champions League defeat at Bayern Munich.

Taylor believes Tevez will be leaving Manchester City unless there is "some really good mediation", and believes the club should hold "a full inquiry" into events at the Allianz Arena.

Tevez has denied refusing to play, but manager Roberto Mancini stated after the game he does not want the Argentine international to appear for the club again. 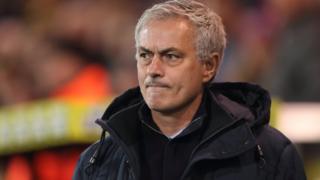 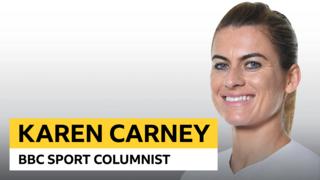