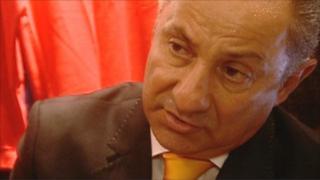 Former Argentina international Ossie Ardiles tells BBC Sport's Garth Crooks that Carlos Tevez should apologise to Manchester City for his apparent refusal to come off the bench during their 2-0 Champions League defeat at Bayern Munich.

Ardiles describes Tevez as "humble and very nice" but believes he should concentrate on playing football rather than speaking out.

The former Spurs legend compares the situation to that of Wayne Rooney, who last season said he wanted to quit Manchester United, before subsequently signing a new five-year deal with the club. 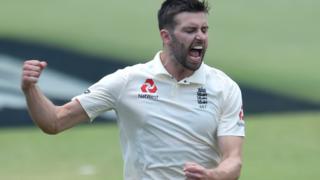 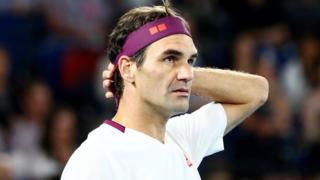