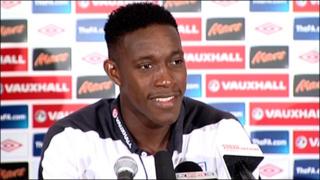 Manchester United and England striker Danny Welbeck says there is no animosity between members of the England squad who play for rival teams in the Premier League.

His comments come after former Man Utd and England international Paul Scholes said there was "no love lost" between rival factions during his England days.

Welbeck is also effusive about the influence of Wayne Rooney on his development and says it is "far too soon" for people to start writing off Rio Ferdinand after the defender was left out of the England squad for Friday's Euro 2012 qualifier in Montenegro. 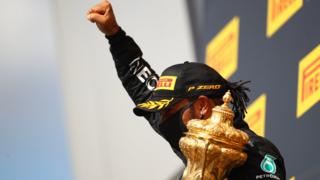 'The most dramatic ending I can remember' 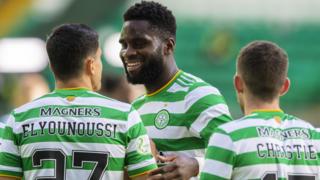 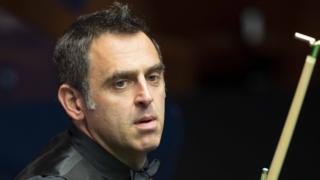 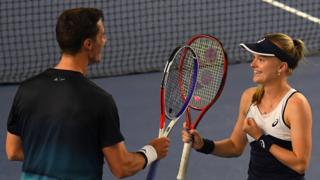