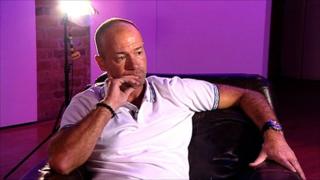 Alan Shearer believes Fabio Capello "has done the right thing" by including John Terry in his squad despite the ongoing police and Football Association investigations over an alleged racist remark made to QPR's Anton Ferdinand, saying the Chelsea captain should be presumed "innocent until proven guilty".

The former England captain also states he cannot "be anything but impressed" by Newcastle's "magnificent" unbeaten start to the season under Alan Pardew, and is hoping the renaming of St James' Park will not destabilise their campaign.

Shearer was being interviewed for Football Focus, broadcast at 1200 GMT on Saturdays on BBC One and Online.