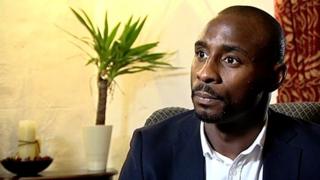 Blackburn striker Jason Roberts is "outraged" at Sepp Blatter's comments on racism but believes the Fifa president's attitude reflects the "true face" of the football authorities to the problem.

The 33-year-old Premier League player feels that the fines handed out by the game's governing bodies have reflected the lack of seriousness with which they deal with racism.

England's black players were subjected to racist abuse during a 2004 friendly in the Spanish capital Madrid with the Spanish Football Federation fined £44,750.

In 2008, the Croatian Football Federation was fined £15,000 for supporters' racist behaviour directed at England striker Emile Heskey and England players were again subjected to abuse during a Euro 2012 qualifier in Bulgaria this year. 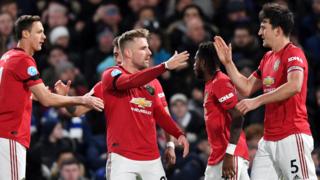 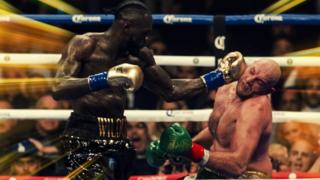 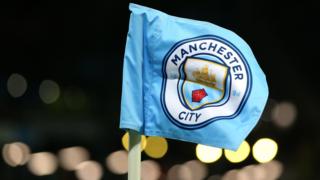 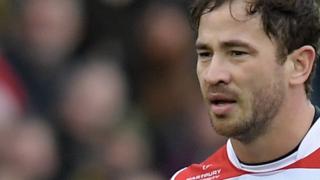 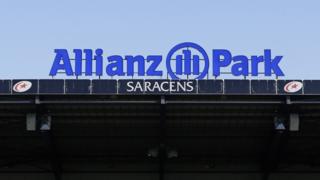