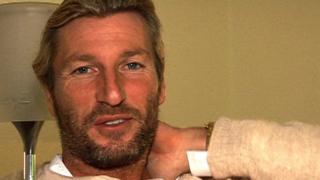 This week Robbie gives his views on who will replace Sir Alex Ferguson as manager of Manchester United and whether John Terry should play a part in England's Euro 2012 plans.

You can send Robbie your questions via Twitter @robbiesavage8, or by using #savagesays. 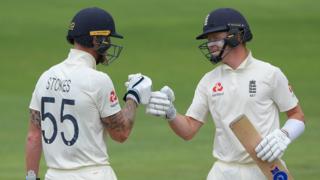