A "proud" Roberto Mancini praises Manchester City's "fantastic" performance despite a 3-2 defeat by local rivals United in the third round of the FA Cup.

Sir Alex Ferguson's side survived a thrilling fightback from City to win the derby at the Etihad Stadium, with home skipper Vincent Kompany sent off on 12 minutes for a challenge on Nani.

Mancini is critical of the decision, saying it was "300% not a sending off". 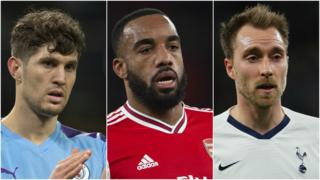 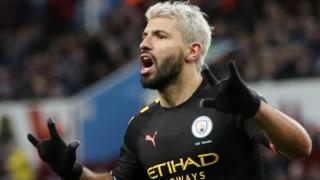 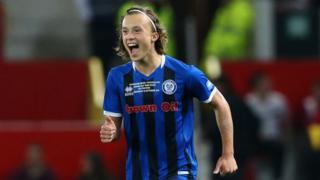 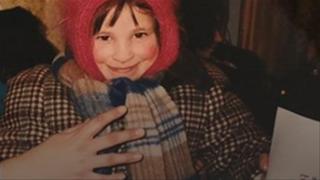