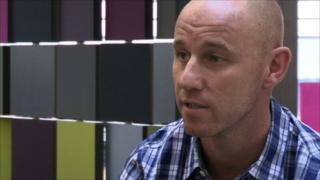 Nicky Butt gives his backing to former Manchester United team-mate Paul Scholes, saying the midfielder can "do a job" for the side after coming out of retirement during their 3-2 FA Cup victory against arch rivals Manchester City.

Scholes had retired following United's defeat to Barcelona in last season's Champions League final and taken up a job with the coaching staff at Old Trafford, but returned to the surprise of fans and fellow team-mates just hours before kick-off in Sunday's derby at the Etihad Stadium.