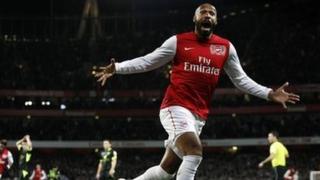 After scoring the winning goal on his second Arsenal debut, striker Thierry Henry says he hopes he does not wake up and discover his return to north London is a dream.

Henry hit the only goal in a 1-0 win over Leeds in the FA Cup after rejoining the Gunners on a short-term loan from New York Red Bulls.

Henry says he now knows what it feels like to score a goal "as a fan" for the club he supports. 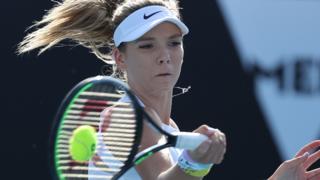 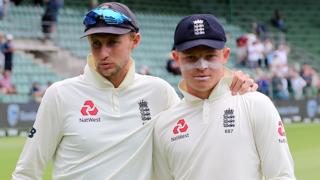