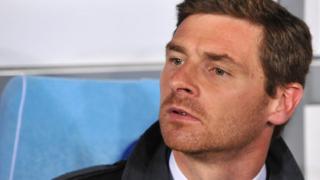 Manager Andre Villas-Boas defends his team selection as Chelsea lose 3-1 away to Napoli in the first leg of the Champions League last 16.

The 34-year-old Portuguese left Ashley Cole, Frank Lampard, Michael Essien and Fernando Torres out of his starting XI as the Blues struggled despite taking the lead through Juan Mata's volley.

The former Porto coach believes that defensive uncertainties and a lack of "efficiency" in front of goal led to the defeat.