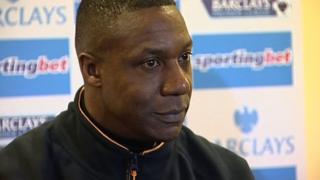 Connor honoured to get Wolves job

New Wolves manager Terry Connor says it is "a privilege and a great honour" to be asked to take charge of the first team for the remainder of the season.

Connor was appointed on Friday and is keen to stress that, despite having worked with him for several years, he is very different from former manager Mick McCarthy.

The club sacked McCarthy on 13 February in the wake of the previous day's 5-1 home defeat by Black Country rivals West Bromwich Albion. 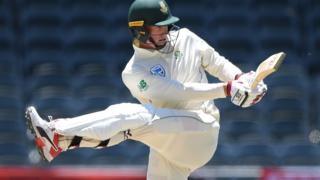 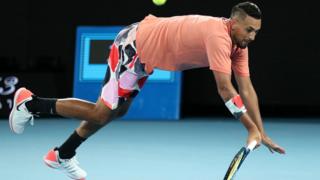