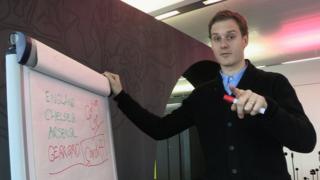 Dan Walker looks ahead to the weekend's football in Friday Focus.

Actor and Reds fan Stephen Graham also gives his prediction for the Wembley clash, which is live on BBC One and BBC One HD from 1500 GMT. 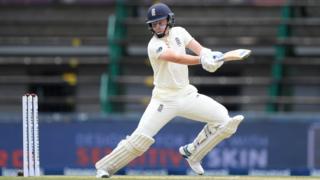 Root & Pope take England past 200 - listen to The Cricket Social 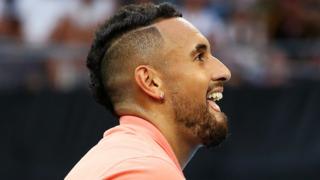 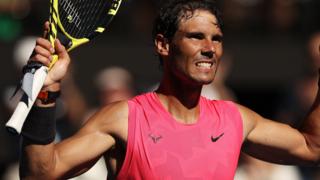