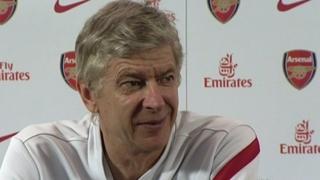 Arsenal boss Arsene Wenger says it would be "criminal" for Arsenal to sit around feeling sorry for themselves ahead of Sunday's north London derby against Tottenham at Emirates Stadium.

Following a heavy defeat by AC Milan in the Champions League and a loss to Sunderland in the FA Cup, Wenger says he has no problem with his players' effort or motivation and adds that sometimes bad performances are just difficult to explain.

Zenit St Petersburg said this week that they had held initial talks with Arsenal over bringing Andre Arshavin back to Russia ahead of Euro 2012 and Wenger stops short of accusing the Russian side of tapping up their former player. 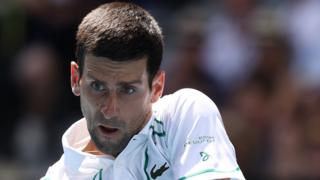