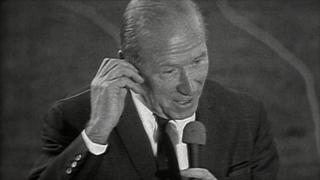 The win was City's last top-flight title, usurping neighbours United as champions by winning 4-3 at Newcastle. Busby's team would go on to lift the European Cup a couple of weeks later.

History could repeat itself on Sunday, with City favourites to lift the Premier League trophy ahead of holders United.