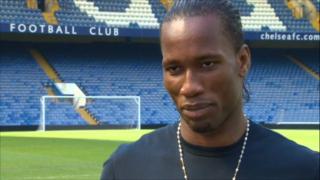 Didier Drogba reflects on his top five moments at Chelsea and jokes that he would come back to cut the grass, but is tight-lipped on his future after confirming he will leave the club this summer.

The Ivory Coast striker says he will not be moving to another English club and will decide on his next role after his country's 2014 World Cup qualifiers.

Drogba is unsure if he will settle in the UK, saying his family will be his top priority when he eventually retires, and believes managing a club would be "very stressful, but very exciting". 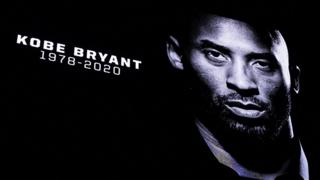