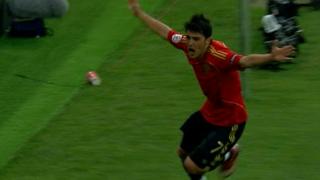 On Tuesday it was announced that Villa will miss Euro 2012 as he struggles to recover from a broken leg, which he sustained last December.