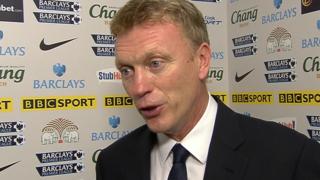 We deserved the victory - Moyes

Everton manager David Moyes says his side "deserved the victory" after they beat Manchester United 1-0 in the Premier League at Goodison Park.

Marouane Fellaini's second-half header was enough to give the three points to the Toffees, who had earlier hit the bar through Leon Osman.

Moyes believes the pre-match focus on United's new signing Robin van Persie also helped his side, as many had "forgotten" about Everton's threat in front of goal. 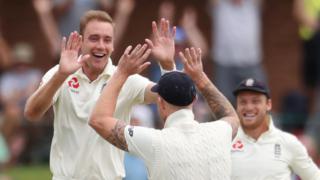 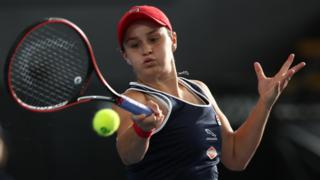