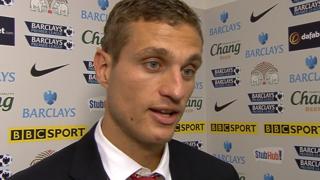 Man Utd were not clinical - Vidic

Manchester United captain Nemanja Vidic believes his side were not "clinical" enough in their 1-0 Premeir League defeat by Everton.

Marouane Fellaini's second-half header settled the match, and despite £24m new signing Robin van Persie coming on as a substitute the Reds could not find an equaliser.

However, Vidic feels United can bounce back for their next game, a home encounter against Fulham. 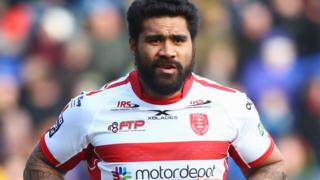