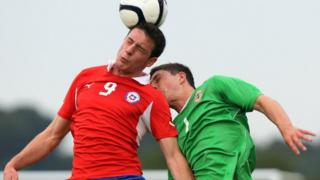 Manchester United have announced they have won the race to sign Chilean prospect Angelo Henriquez.

It is believed the 18-year-old was also wanted by Manchester City, but he has opted for United, who had been tracking him for years.

Henriquez scored twice for Chile's Under-19s in a 5-3 win over Northern Ireland in the Milk Cup youth football tournament in July.

Note: there is no commentary on this video. 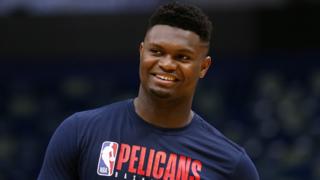 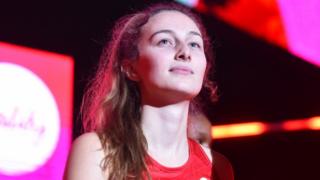