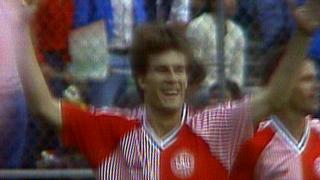 Michael Laudrup dribbles past a phalanx of defenders to score as Denmark thump Uruguay 6-1 at the 1986 World Cup.

The 48-year-old Dane, who won five Spanish league titles as a player with Barcelona and Real Madrid in the 1990, took charge of Premier League side Swansea in June and guided them to a 5-0 thumping of QPR in his first competitive game in charge of the Welsh club. 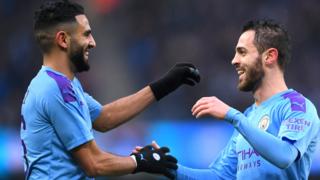 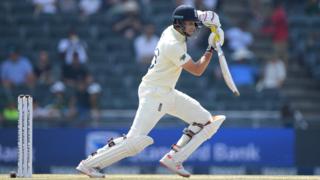 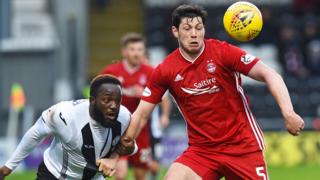