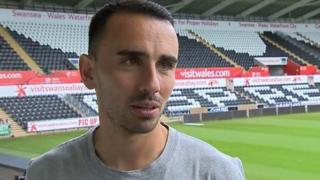 The Swans face Britton's former side West Ham United in their first home game of the season on Saturday.

Britton joined Swansea from West Ham initially on loan in 2002 before making the move permanent a year later. 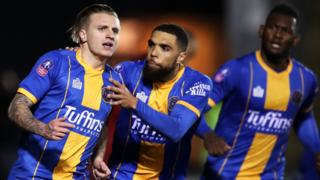 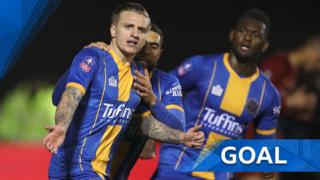 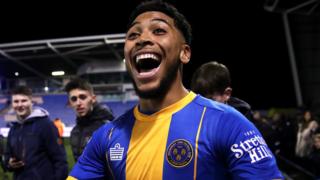