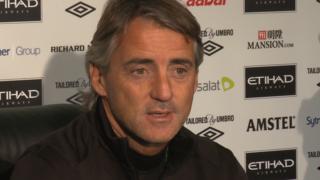 Manchester City manager Roberto Mancini says it is "strange" that his injured striker Sergio Aguero has been called up by Argentina.

Argentina want Aguero to report for the two games against Paraguay and Peru in September, but City believe their striker needs two further weeks of total rest.

Speaking ahead of Sunday's Premier League clash against Liverpool, Mancini also believes the Reds will fight for the title this year under manager Brendan Rogers, and feels Carlos Tevez has started the season "really well". 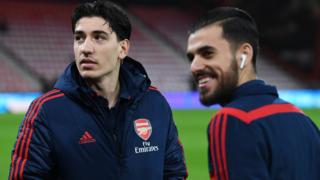