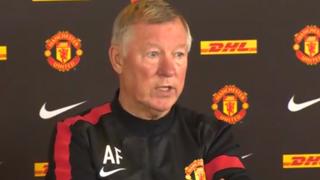 Ferguson rules out any more signings

Ferguson also believes Saturday's game against Fulham "won't be easy" as the Reds look to bounce back from defeat at Everton in their opening fixture. 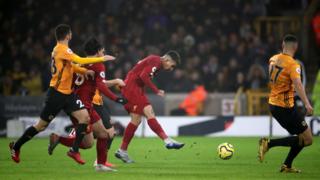 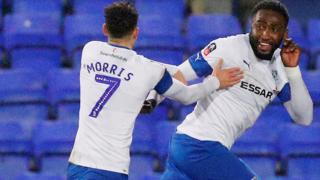