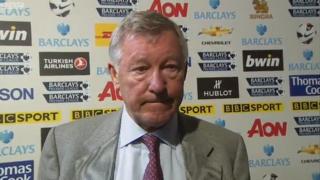 Rooney 'out for four weeks'

Sir Alex Ferguson predicts Wayne Rooney will be on the sidelines for at least a month after the England striker suffered a deep gash to his right knee during Manchester United's 3-2 victory over Fulham.

Rooney, who started the game on the substitutes' bench, was stretchered from the field and taken to hospital after the injury-time clash with Hugo Rodallega.

Robin van Persie and Shinji Kagawa scored their first goals for United, with Rafael adding a third before Nemanja Vidic's own goal set up a nervy finish for Ferguson's side. 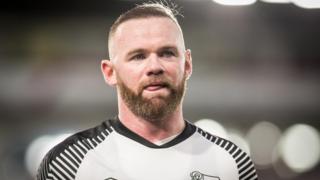 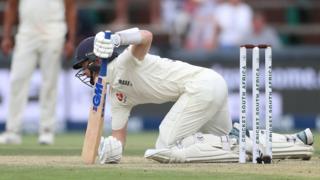 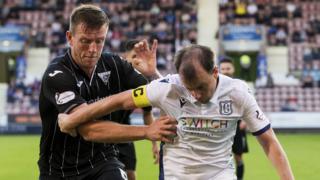