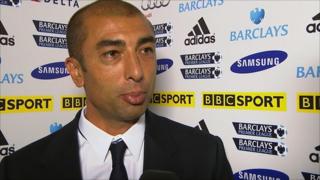 Chelsea manager Roberto Di Matteo is delighted by his side's third win in three, after a 2-0 home victory over Newcastle.

The win, courtesy of goals from £32m signing Eden Hazard and striker Fernando Torres, sent the Blues to the top of the Premier League table.

As Champions League title-holders, the Blues now focus on the Uefa Super Cup where they take on Atletico Madrid in Monaco on Friday. 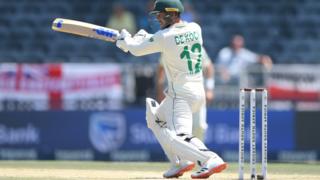 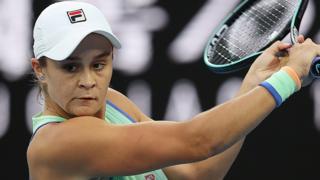