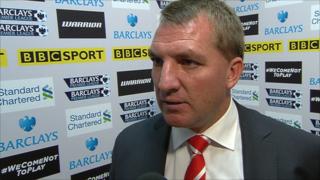 Liverpool manager Brendan Rodgers says he is disappointed his side could not close out their game with Manchester City but stresses it is early days for the club.

The Reds went ahead twice at Anfield but City's Carlos Tevez capitalised on a misplaced backpass from Martin Skrtel to make it 2-2. 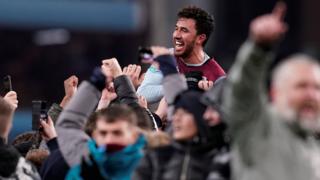