Stewart Greacen is suspended for the game while Owen Morrison looks certain to miss the match because of injury while Stephen McLaughlin also a fitness doubt.

On the plus side, Dermot McCaffrey is expected to return after injury while Conor Murphy is available after being cup-tied for the win over UCD. 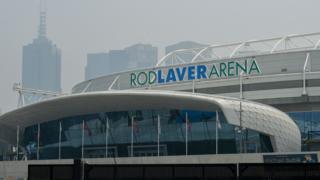 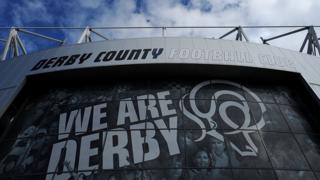 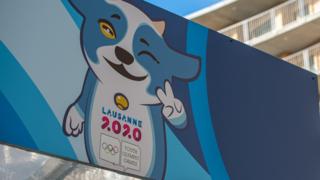