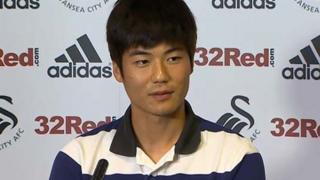 Swansea broke their transfer record to sign Ki from Celtic for a fee believed to be around £6m.

Ki joked his friendship with fellow South Korean Kim Bo-Kyung would not be affected by the fact he has recently joined south Wales rivals Cardiff City. 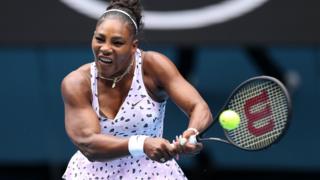