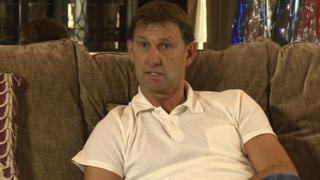 The Gunners have not won any silverware since the 2005 FA Cup, and with last season's top goalscorer Robin van Persie moving to Manchester United over the summer, some fans are concerned the trophy drought may continue.

In an interview for Football Focus, Adams tells Karthi Gnanasegaram that selling Van Persie was "a mistake", and feels Arsenal's new assistant manager Steve Bould - who played alongside Adams in the Gunners defence - will find life "very difficult".

You can watch the full interview with Tony Adams on this Saturday's Football Focus, 12:15 BST on BBC One. 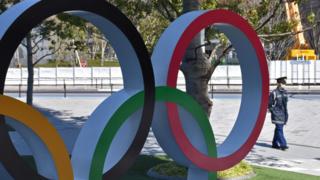 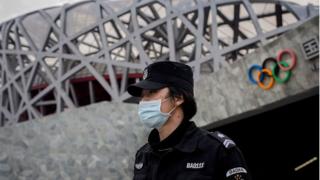 'The right decision, made just in time' 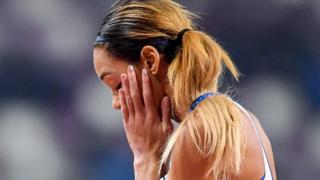 'Heartbreaking' but a 'release' - how athletes reacted 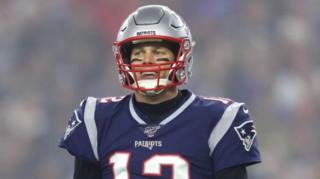 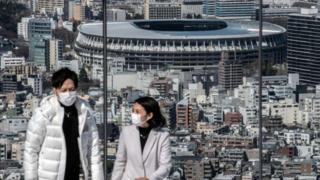