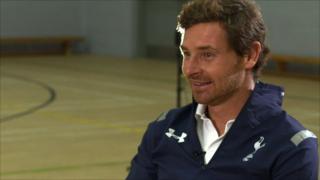 Villas-Boas went on to manage the club between 2010 and 2011, after being encouraged to get his coaching qualifications by the British footballing legend.

The 34-year-old enjoyed immediate success, winning the Portuguese League and Cup as well as the Europa League in his first season in charge.

Watch the full interview on Football Focus on Saturday, 13 October at 12:15 BST on BBC One. 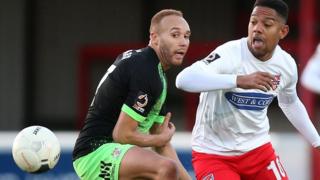 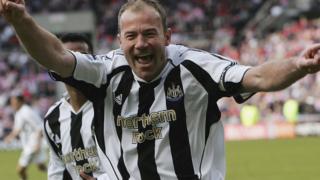 MOTD to return with classic highlights 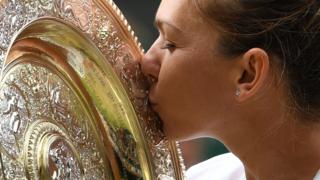 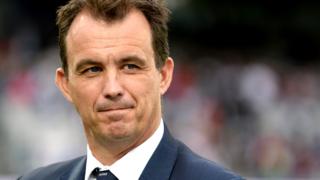 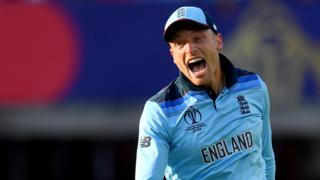 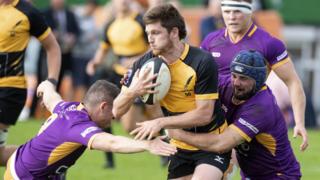