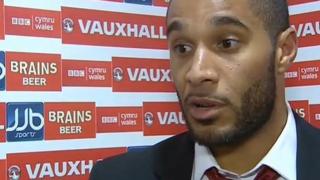 Wales showed "great character and togetherness" to come back to beat Scotland 2-1 in a World Cup qualifier in Cardiff says captain Ashley Williams.

The game marked Williams' return as the national side's captain after he replaced Aaron Ramsey.

The Swansea City defender hailed team-mate Gareth Bale as one of the best players in the world after his two goals secured victory for Wales. 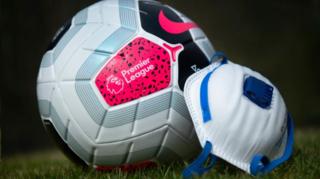 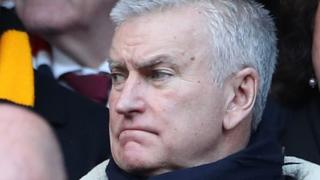 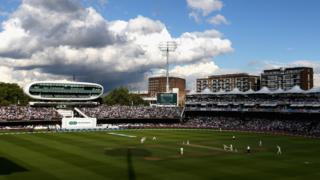 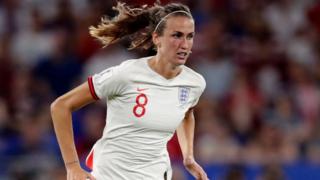 England's Scott 'holding on' for Euros 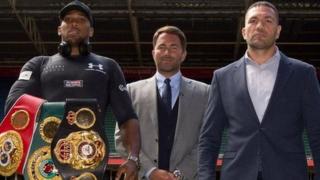