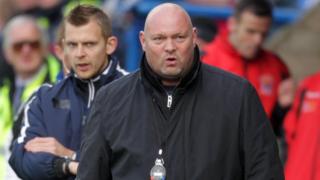 Dungannon scored an injury-time goal to secure a point against Linfield in a match which was marred by ugly scenes after the final whistle.

Players and spectators were involved in the unsavoury scenes and Terry Fitzpatrick and David Armstrong were later sent-off in the dressing room. 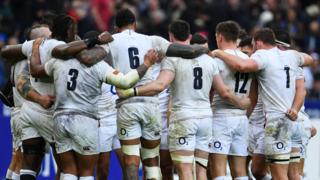 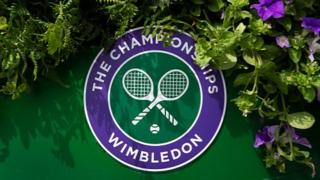 Decision on Wimbledon 2020 next week 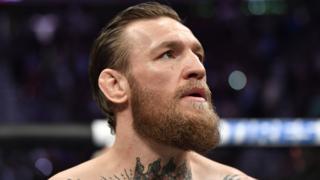 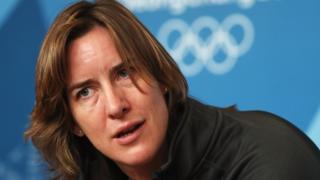 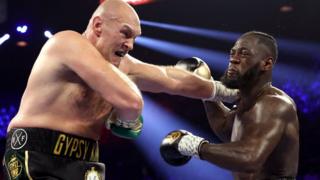