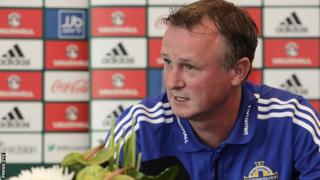 Michael O'Neill believes Northern Ireland can contain the might of Cristiano Ronaldo and Portugal on Tuesday night.

O'Neill and his squad enjoyed a four-day training camp in preparation for the difficult World Cup qualifier in Porto.

Northern Ireland lost a number of key players in the build-up to the game, having already lost to Russia and drawn with Luxembourg in their opening two fixtures. 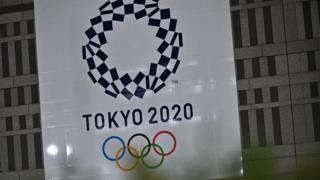 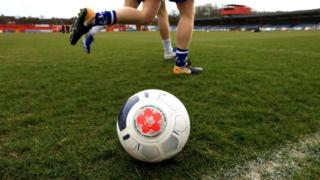 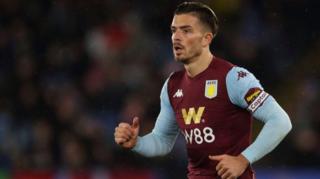 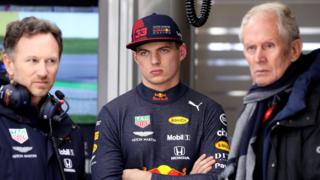 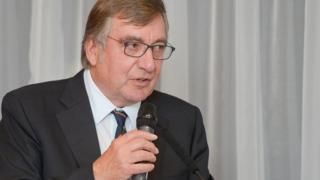 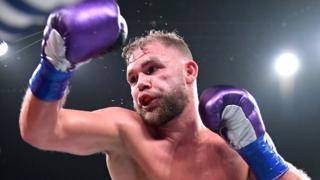