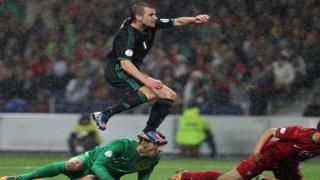 Oliver Norwood also revealed that he was the recipient of Cristiano Ronaldo's Portugal jersey after the game thanks to a little help from his friend Rio Ferdinand. 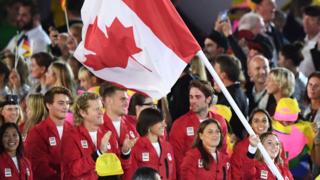 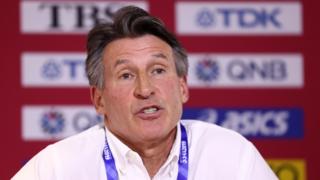 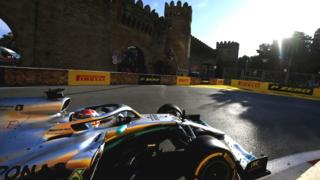 Azerbaijan GP off because of coronavirus 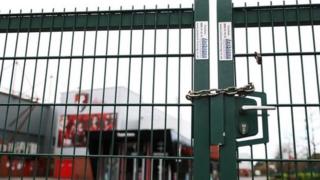 'Too soon for games behind closed doors'

'Unser Klopple' - the Black Forest boy who 'became a hero' 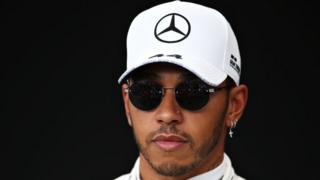