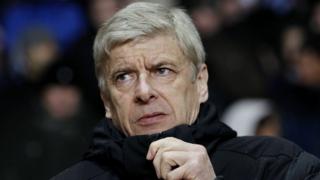 Arsenal manager Arsene Wenger believes earning a point at Goodison Park "was fair" after his side drew 1-1 against Everton.

Theo Walcott gave the Gunners the lead after only 52 seconds, but a Marouane Fellaini equaliser means Arsenal remain seventh in the Premier League.

Wenger admits his side "needed something special" if they were to claim the three points, but feels they played "extremely well" in spite of the draw. 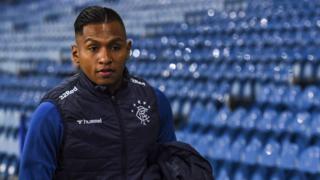 Scottish Cup: Rangers 0-0 Stranraer - Can Gerrard's side be shocked at Ibrox? 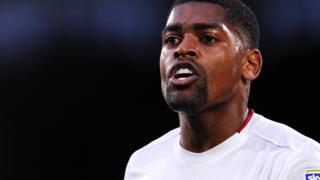