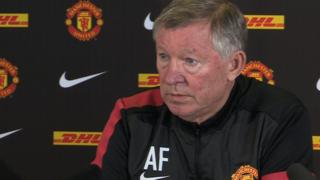 Away games getting tougher - Ferguson

Having lost their last away game 1-0 to Norwich, who Ferguson says "fought like tigers", the Scot expects the same determination from Brian McDermott's winless team. 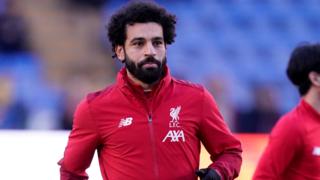 Watch: Liverpool in front at Shrewsbury in FA Cup fourth round 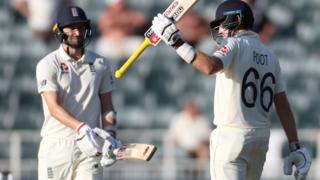 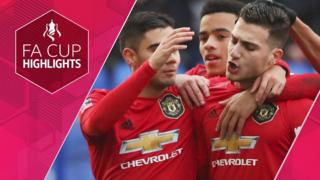