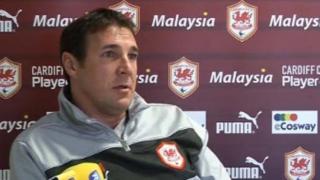 Kim settling in at Cardiff - Mackay

Mackay reveals Kim is trying out his English skills, with varying success, when dining out and talks of his friendship with compatriot Ki Sung-Yeung, who plays for Welsh rivals Swansea City

The 23-year-old, who represented his country at 2012 Olympic Games, joined Cardiff on a three-year contract during the summer. 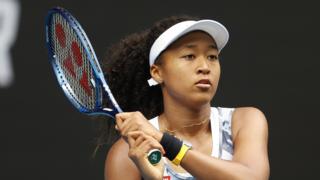 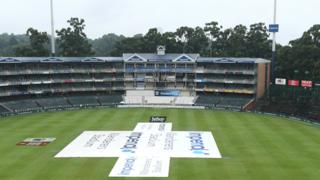 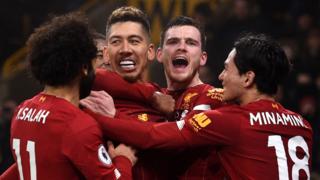