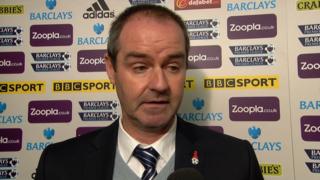 Steve Clarke has no doubts about the character of his team after West Bromwich Albion slumped to a 1-0 defeat to Stoke City.

The Baggies boss says that the game "had one chance" - which their opponents used to great effect when Dean Whitehead steered in Michael Kightly's cross.

Clarke adds that despite West Brom's second consecutive defeat, his team remains confident ahead of their visit to Arsenal next weekend. 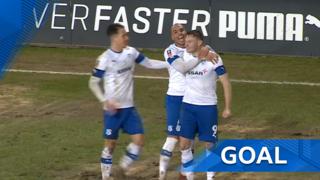