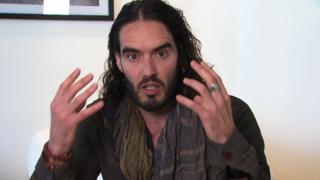 My love for the Hammers - Brand

British comedian and West Ham fan Russell Brand reveals which former player is his hero and why he believes fans should "embrace" manager Sam Allardyce.

Brand talks about which current West Ham players he admires and his delight at the Hammers' improvement under their current boss.

You can see a full version of this interview on Football Focus on Saturday on BBC One from 1215 GMT. 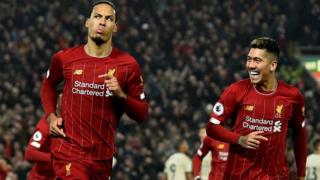