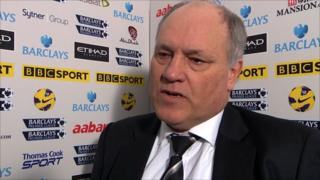 The Fulham manager praises David Silva as making a "big difference" between the sides after the Spaniard's double, and admits the result "could have been worse" for Fulham if City had been at their best.

Jol's side are now just six points clear of the relegation zone having won just twice and kept one clean sheet in their last 15 matches. 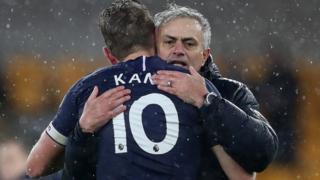 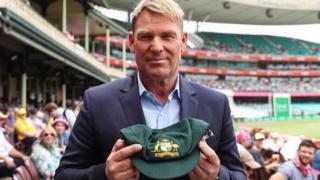 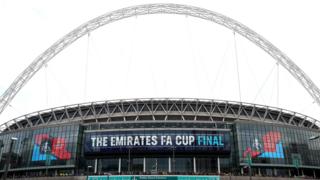 FA in talks with BBC & BT to show games 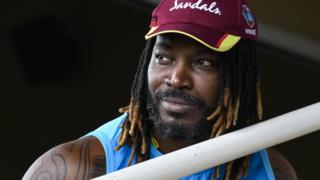 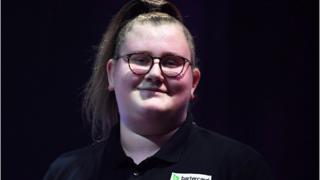