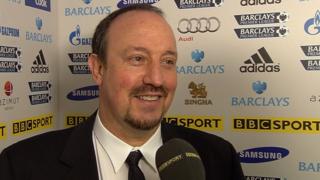 his side should have "taken more more chances" against Arsenal and closed out the match in the first half.

Juan Mata drove in a shot to put the Blues in front, although the visitors had claims for a foul against them in the build-up. Benitez refused to comment on goalkeeper Wojciech Szczesny's tackle that brought down Ramires, gifting a Frank Lampard penalty for Chelsea's second.

The 2-1 victory against their London rivals is the first home win for Chelsea in 2013, which puts them third in the table but still 13 points adrift from the top. 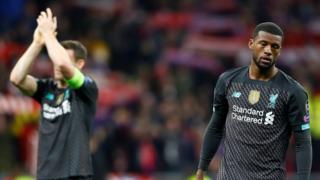 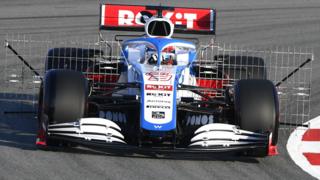 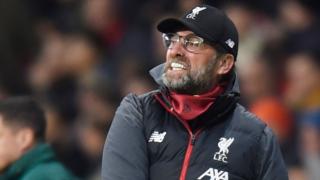 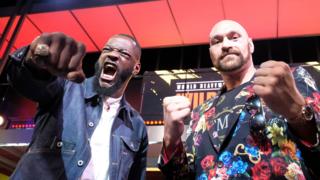 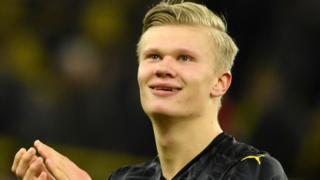