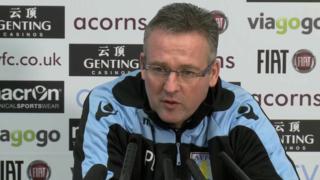 Lambert's side were beaten 3-1 in the first leg, but the Scot is confident they can overturn the two-goal deficit.

The Villa boss also thinks home advantage will play a huge part in the tie, saying Villa Park will be "bouncing" on Tuesday. 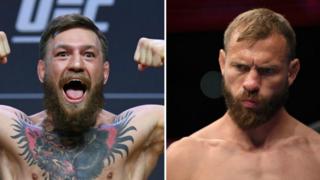