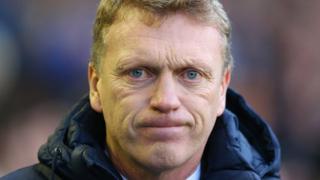 Manager David Moyes says Everton's first-half display was "not good enough" after his side are held to a goalless draw against Southampton.

Everton were outplayed by Southampton in the first-half, but came back strongly after the break with Nikica Jelavic coming close with a mis-hit shot and Victor Anichebe's drive being denied by Artur Boruc.

The Toffees have now gone over four hours without a league goal, but they remain in fifth place on 38 points, just three below Tottenham, who sit in the coveted Champions League spot. 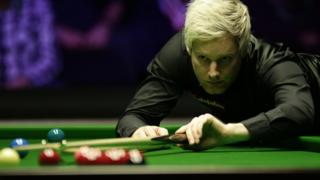 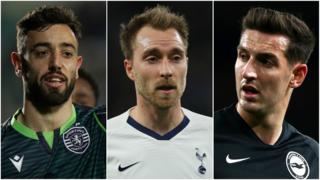 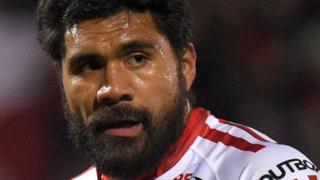 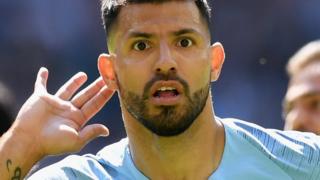 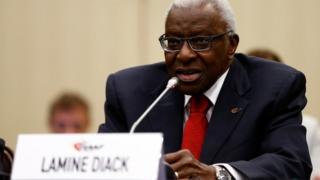