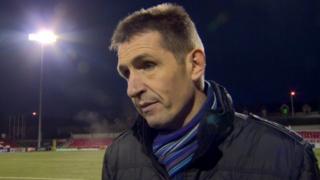 Crusaders manager Stephen Baxter says his side will face a tough battle against "a class and in-form" Linfield side in Tuesday's Irish Cup replay.

The sides drew 2-2 in the original fifth-round tie at Windsor Park on 12 January.

Crues full-back Gareth McKeown is a doubt after suffering a hamstring injury in Saturday's 5-1 win over Ballymena United. 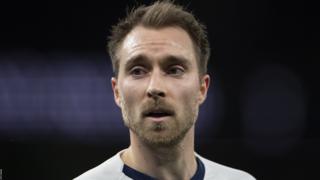 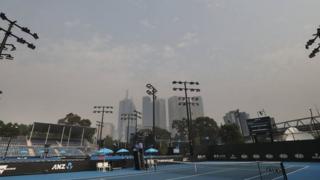 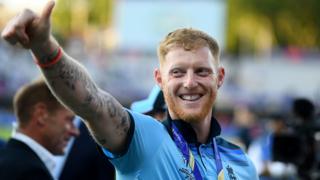 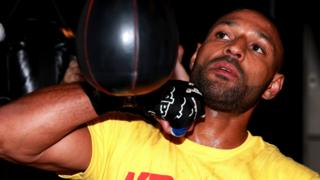