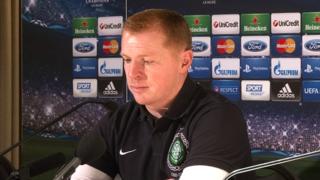 Celtic boss Neil Lennon urges his players to enjoy playing Juventus in the Champions League on Wednesday, even though the odds are against them reaching the quarter-finals.

The Hoops lost the first leg of the last-16 tie 3-0 at Celtic Park.

Lennon sought feedback from Uefa on Spanish referee Alberto Mallenco's performance after claiming Celtic should have been awarded at least one penalty during the match. 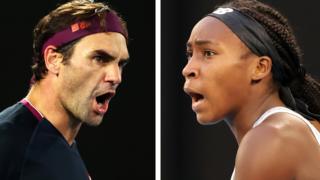 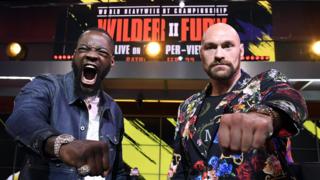